History:
This horse had been used as a broodmare for the past 8 years of her life where she lived a near feral existence with minimal human interference. She was chronically Laminitic and became unfertile which led her to being rehomed. Little else was known about her management. 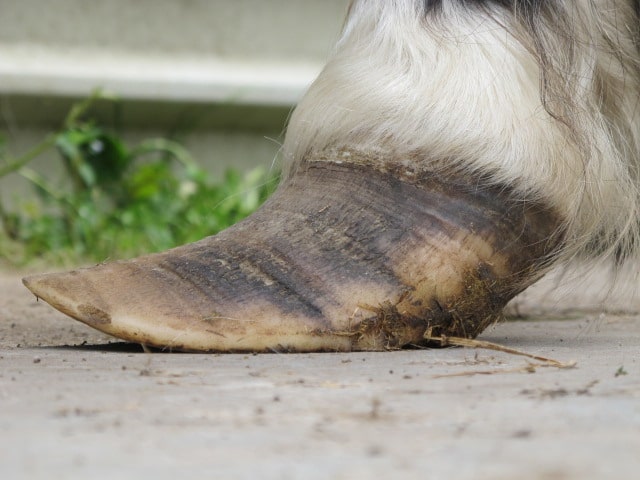 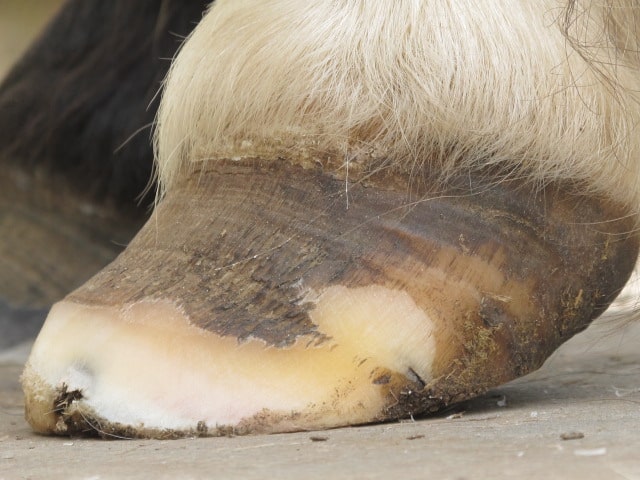 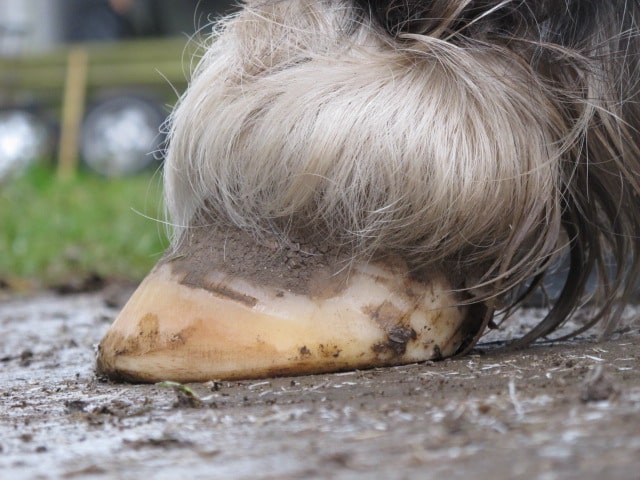 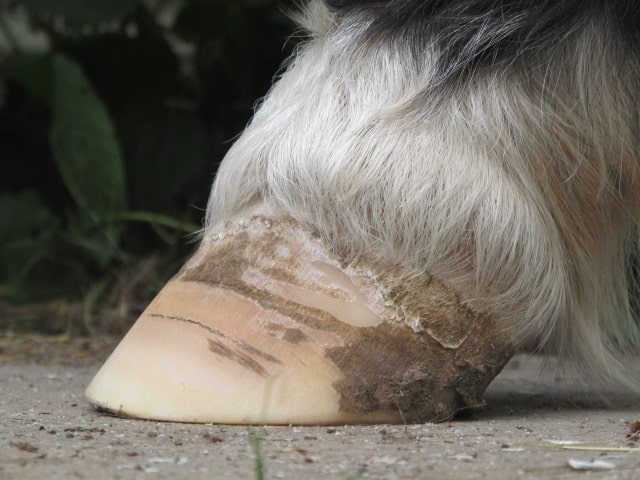 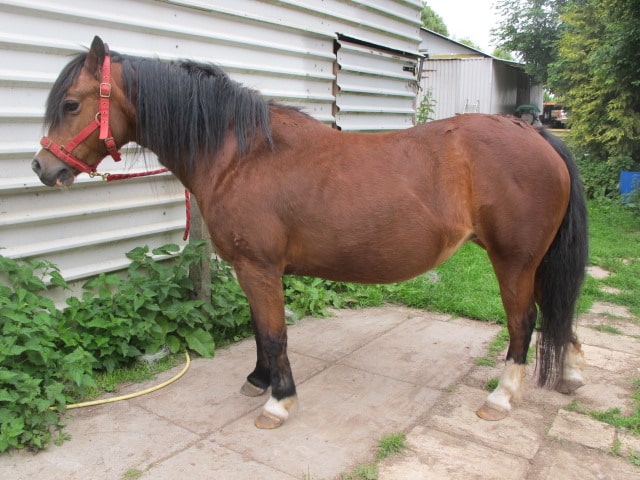 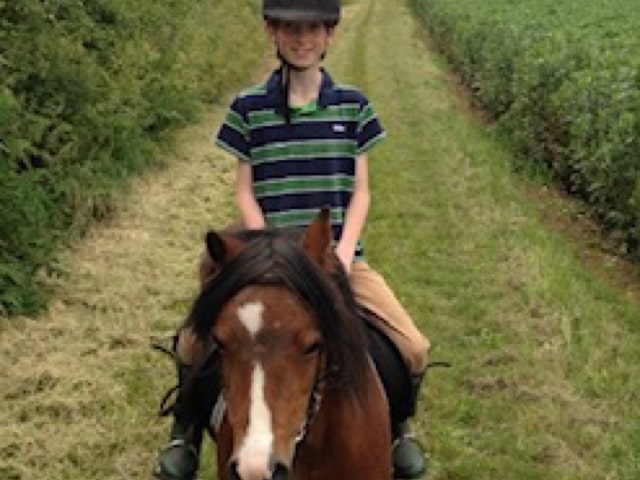 Approach:
This horse arrived at her new home lame on all four feet. It was evident that the pedal bones had rotated and her lamini was torn and stretched. Despite being in pain, she was always full of life - a good candidate for rehabilitation.

Of utmost importance was to get her comfortable as soon as possible. The horse went onto a deep bed of shavings and on a laminitis friendly diet. This diet consisted of soaked hay, a non-molassed chaff with a well balanced mineral supplement and very limited but frequent fresh vegetation for essential antioxidants. She showed improvement in the next couple of days and, although not perfect, was walking out comfortably within a week. Then we could begin hoof rehabilitation.

Due to not having Radiographs, we were unaware of where the pedal bone was lying within the hoof. With this in mind, the aim was to carefully and gradually remove length and leverage at the toe so that the lamini would repair and grow new hoof horn, at the right angle, from the coronet down. As the damaged hoof horn began to grow out, the hooves were trimmed into balance, concentrating on realigning the pedal bone to the correct angle (roughly 3-5 degrees) inside the hoof capsule.

With careful management and a 4 weekly trim cycle, she had functional, healthy hooves within 6 months.

Laminitis is more often than not, a symptom of another problem within the horse and should always be investigated further. Since this initial Laminitis, this horse was diagnosed with Pituitary Pars Intermedia Dysfunction or PPID (Once known as Cushing’s Disease) which we believed to be the cause of her Chronic Laminitis. The owner chose not to medicate but use alternative medicine to manage the PPID. The laminitis has not returned since.